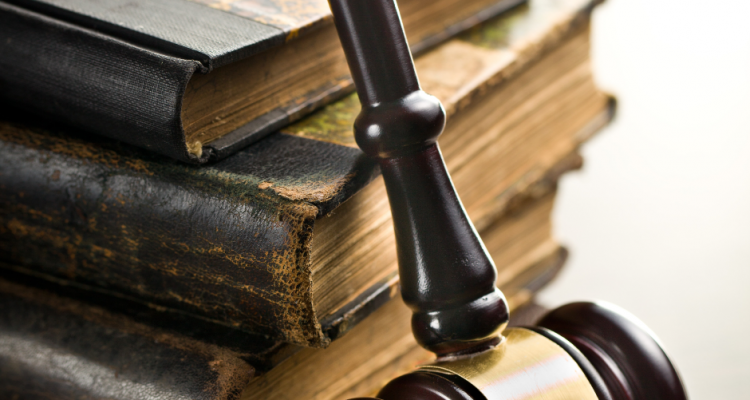 Trial judges wrestle with their most challenging cases.

Tough Cases: Trial Judges Tell the Stories of Some of the Hardest Decisions They’ve Ever Made.  Judge Russell F. Canan, Judge Gregory E. Mize, Judge Frederick H. Weisberg and Judge Reggie B. Walton are co-editors and contributing authors to Tough Cases, a collection  of thirteen stories written by trial judges from around the country about their hardest cases.  In addition to Judge Canan’s, Judge Mize’s Judge Weisberg’s  challenging cases in the Superior Court, some of the cases received international attention: the Scooter Libby case by Judge Reggie Walton, the Elián González case in which Judge Jennifer Bailey had to decide whether to return a seven-year-old boy to his father in Cuba after his mother drowned trying to bring the child to the United States, and the Terri Schiavo case in which Judge George Greer had to decide whether to withdraw life support from a woman in a vegetative state over the objections of her parents.

Tough Cases demystifies judicial decision making and gives the reader a ringside seat as to how trial judges wrestle with their most challenging cases.

Judge Russell F. Canan is  a Judge on the Superior Court of the District of Columbia.  Judge Canan chaired a committee studying wrongful convictions was the former Presiding Judge of the Criminal Division.  Before joining the bench Judge Canan was a criminal defense lawyer and a co-founder of the Southern Center for Human Rights.

Judge Gregory E. Mize serves as a senior judge on the D.C. Superior Court, a judicial fellow at the National Center for State Courts, and an adjunct professor at Georgetown U. Law Center.

Judge Reggie B. Walton is currently a Senior Judge on the United States District Court for the District of Columbia and was a judge on the United States Foreign Intelligence Surveillance Court. Prior to serving in his current position, Judge Walton served as a Judge on the Superior Court for the District of Columbia, was The Associate Director of the Office of National Drug Control Policy in the Executive Office of the President and the Senior White House Advisor for Crime.

For security reasons, this program session will be locked 10 minutes after it begins. Please log in promptly.

Looking for legal resources? Take a look at these resources using your library card. Don’t have a card right now? No worries, try our newly improved Digital Library card https://mcpl.link/DigitalCard and you’ll be ready to go in minutes.

Borrow Tough cases : judges tell the stories of some of the hardest decisions they’ve ever made now on Hoopla!

By joining this Virtual MCPL program, you agree to abide by our rules of conduct. Library staff has the authority to remove you from this program if we deem your behavior to be inappropriate, to ensure the safety of staff and customers.