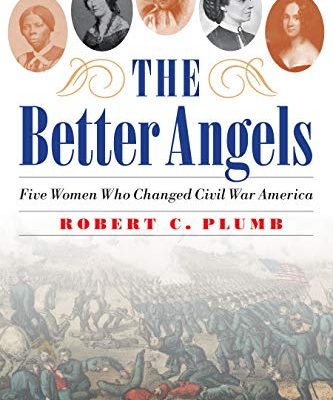 These five women came from backgrounds that ranged from abject enslavement to New York City’s elite. Surmounting social and political obstacles, they emerged before and during the worst crisis in American history, the Civil War. Their actions became strands in a tapestry of courage, truth, and patriotism that influenced the lives of millions—and illuminated a new way forward for the nation.

For security reasons, this program session will be locked 5 minutes after it begins. Please log in promptly.

Join us in Zoom: